So last night I was watching Titanic for about the hundredth time (it was on TV and there was nothing else on) and I discovered that I could recite it almost word for word.  I think it must have been something to do with the fact I had a major crush on Leo circa 1998 and would watch Titanic every. single. night just for the scene on the stairs where he 'brushes up well'.  Slicked back hair - yum.

Anyway, once that scene had passed, I no longer wanted to sit through another 2 hours of Jack! Rose! Jack! Rose!

So I made an omelet. 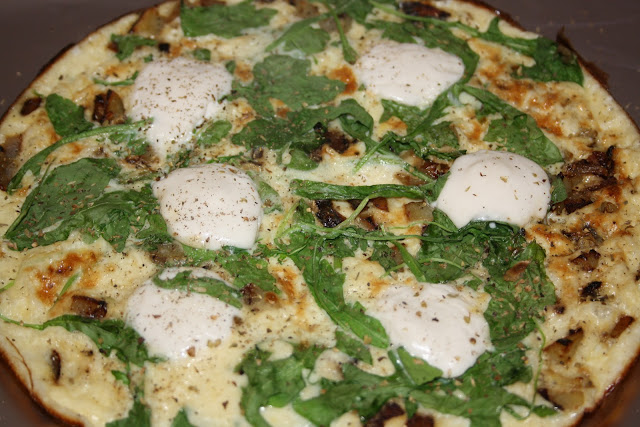 
Heat oil in a heavy based pan.  Add potato and cook over a medium heat for 2-3 minutes.  Add onion and garlic and further cook for 10 mins or until potato soft.  Stir regularly.
Beat eggs and milk and season with salt and pepper.  Pre-heat grill to a medium heat.
Pour egg mixture into pan covering potato, onion and garlic.  Cook for 5 minutes until edges look firm.
Add rocket and goats cheese and place pan under the grill for a few minutes until cheese has melted and the egg mixture has set.
Cut into wedges and serve with salsa verde. 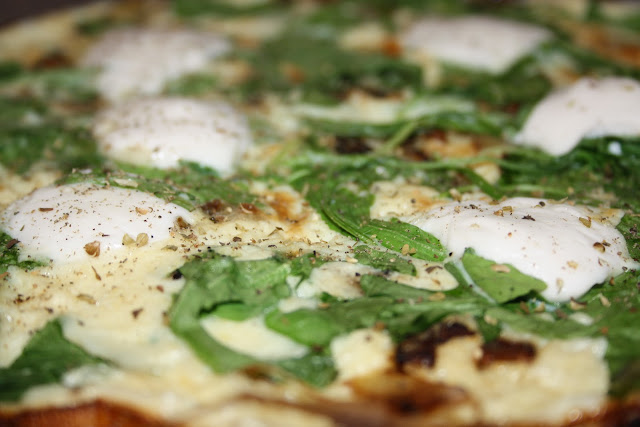 I think it's time for brunch now.﻿

Danielle
I'm Danielle, I'm 24 & I'm finding myself embarking on a new chapter in my life. I guess I'm a typical woman, love fashion and beauty and romantic comedies. I'm from the West Midlands in the UK but I have a real love of travelling and want to see as much of the world as possible!